Skip to content
In 2007 an amazing community, Trash Fights 4 Eva, was born in the vast expanses of Livejournal.
It was created by two brilliant illustrators, and their purpose was to struggle with laziness and make each other to draw something every week. Almost immediately this idea became extremely popular. That’s the way it worked: a theme is announced, group of people draw anything they want according to the theme, and then the vote is held, and someone becomes a winner. And then it repeats all over again.
In 2007 I have participated in it for the first time with my first illustration, and it was the beginning of me being a constant participant of these illustrators’ fights. Now the community has stoped its activity, so I would like to show you my works just to remember that atmosphere of great fun.
Here are some (more or less decent) works that I would like to share with you: 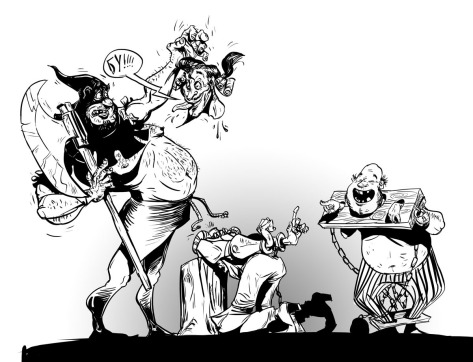 A hangman – the last words

A character of the 90s action movie 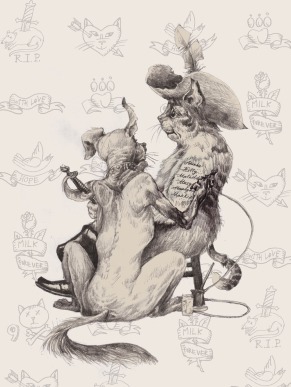 A cat in boots and its pussy-cats 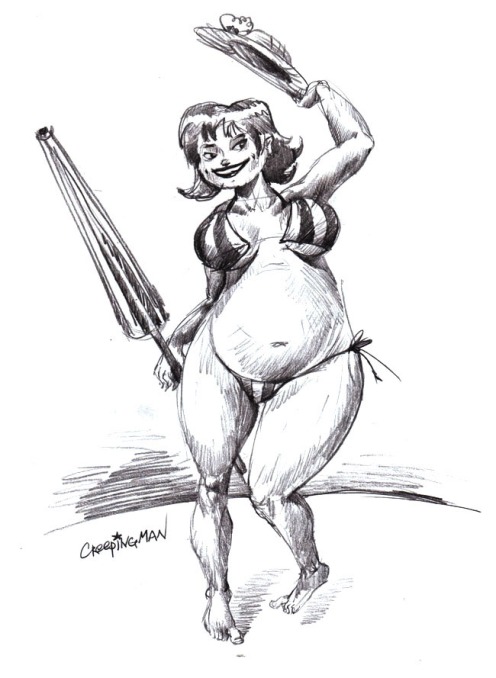 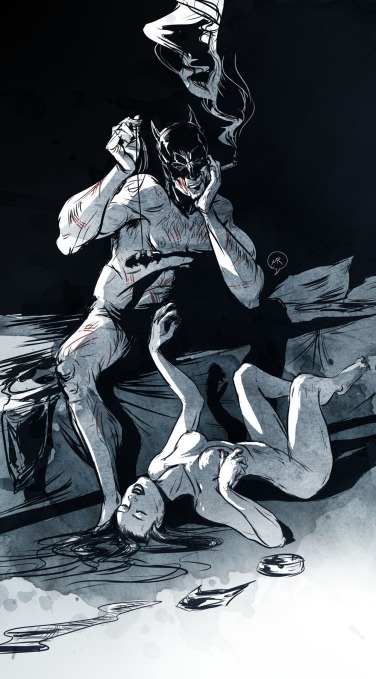 Bonnie and Clyde – tango of death 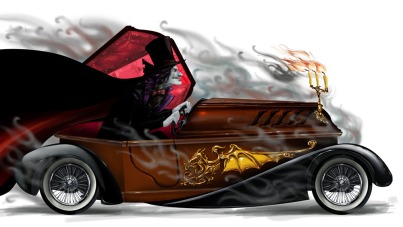 My kungfu is better than yours 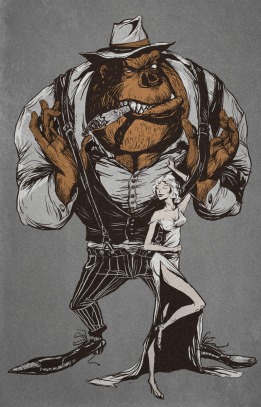 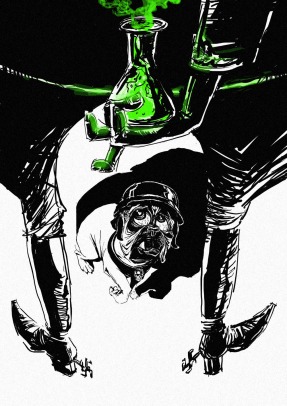 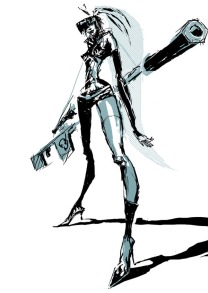 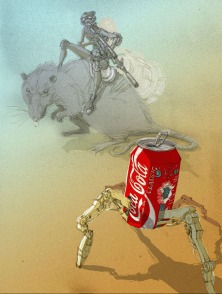 Fallout, or after nuclear explosion 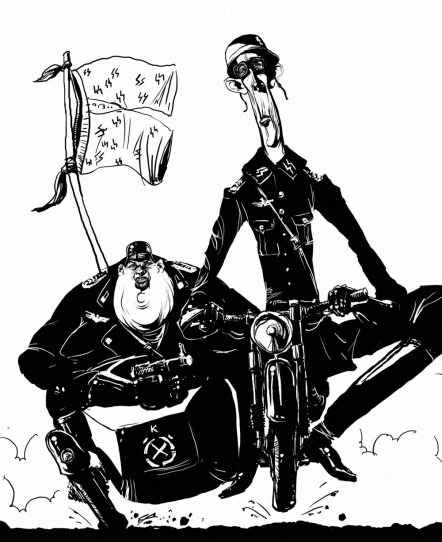 The old man and the sea

The league of extraordinary gentlemen, or War dogs

The king is dead, long live the king! 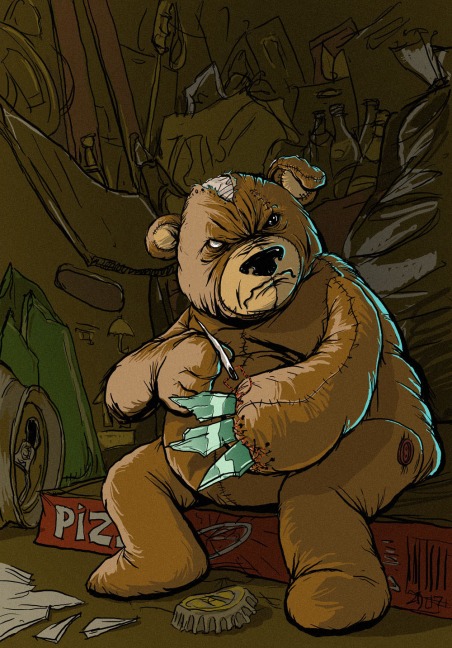 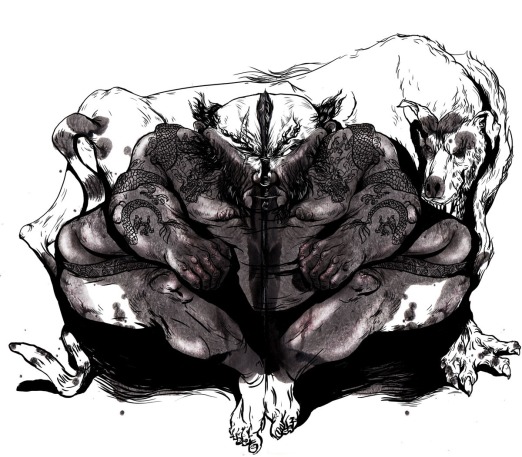 Yakuza with a dog